When the Hipchicks Went to War

Writers’ Project Grant, Literature Board of the Australia Council, 1993
To travel to Egypt and Jordan and work on archaeological excavations to research a children’s novel, Walking in the Fields of the Blessed

Churchill Fellowship 1994
To travel to Canada to study educational television at TVOntario, Toronto

Crown of Thorns Starfish: the monster from the shallows (television documentary) 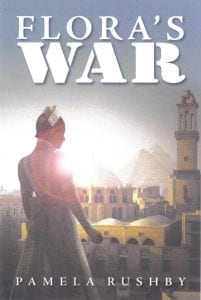 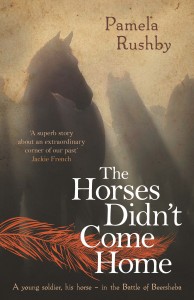 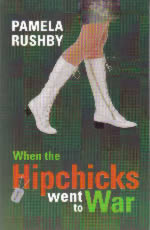 When the HIPCHICKS WENT to WAR 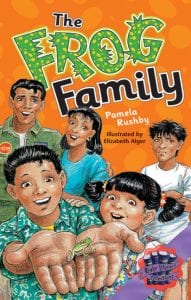 Bilby brothers: The men who killed the Easter Bunny

We use cookies to ensure that we give you the best experience on our website. If you continue to use this site we will assume that you are happy with it.Accept